When computing the claimant’s Average Weekly Wage, “AWW” one must include “concurrent employment” if applicable.  Fla. Stat. § 440.02(27).  “Concurrent” is a term left undefined by Florida Workers’ Compensation Law, but case law suggests it means a “second job” or “moonlighting” that is expected to continue.  Cato Corp. v. Stuart, 711 So. 2d 1375 (Fla. 1st DCA 1998).  “Employment” is statutorily defined to mean “any service performed by an employee for the person employing him or her” but statutorily excludes work in four areas: 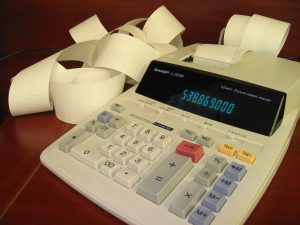 As such, the long of the short of it is – if a Claimant suffers a workplace accident and has a concurrent employer at the time of the industrial accident, it is more likely than not that said wages will be included when calculating the Average Weekly Wage.

If you were hurt at work, call one of our dedicated and experienced worker’s compensation attorneys at Jo Ann Hoffman & Associates, P.A., to determine how to increase your AWW by means of concurrent employment.