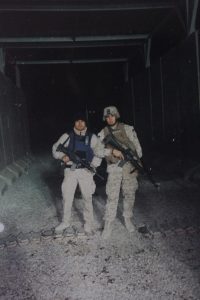 “If either [subsection 10(a) or 10(b)] cannot reasonably and fairly be applied, such average annual earnings shall be such sum as, having regard to the previous earnings of the injured employee and the employment in which he was working at the time of his injury, and of other employees of the same or most similar class working in the same or most similar employment in the same or neighboring locality, or other employment of such employee, including the reasonable value of the services of the employee if engaged in self-employment, shall reasonably represent the annual earning capacity of the injured employee.” END_OF_DOCUMENT_TOKEN_TO_BE_REPLACED