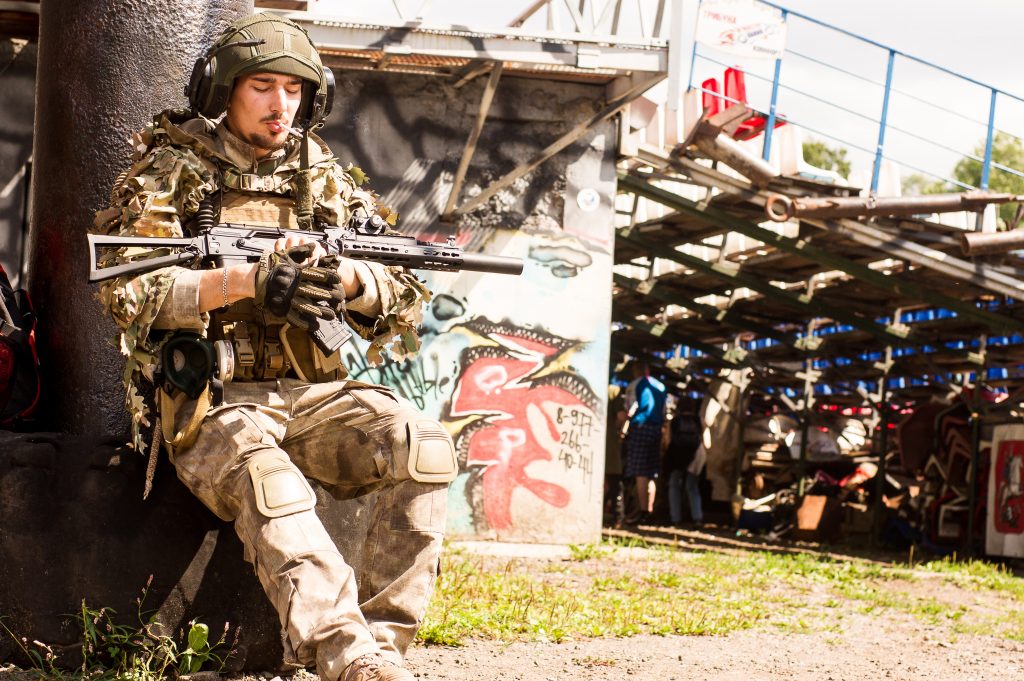 Attorneys Jo Ann Hoffman & Associates is often tasked with helping individuals involved in terrorist or other violent attacks in places like Afghanistan or Iraq under the Defense Base Act. Indeed, our firm represented numerous contractors injured in the Al-Asad airbase attack by Iran in January 2020 as retaliation for the killing of Soleimani. The insurance carriers are accepting the vast majority of these Al-Asad airbase attack claims due to the wide media coverage.

From experiencing car bombings (VBIED’s) to being a victim of mortar and rocket attacks, these traumatic experiences can cause serious negative effects throughout the rest of the victim’s life. It is important for your Defense Base Act claim to properly label your injuries so that you are not limited later on the case.

What is a Psychological Injury?

END_OF_DOCUMENT_TOKEN_TO_BE_REPLACED 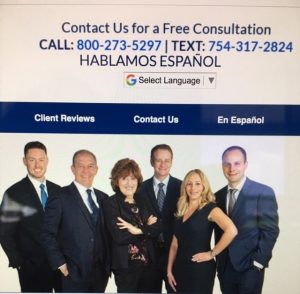 Not all cases are won. The judge can find the claimant is not credible and there could be an unfavorable opinion rendered by the Judge and based on the defense attorneys’ doctor that the judge accepts. Even if the case is won, the defense attorney can appeal the decision causing an additional on year approval. END_OF_DOCUMENT_TOKEN_TO_BE_REPLACED