What is My Hearing Loss Worth under the Longshore & Defense Base Act?

First: Does your hearing loss stem from your work? Many injuries can occur in the workplace, especially if you are working in a dangerous or hazardous area such as a war zone or around loud machinery. Let ‘s take an example where you are a security guard for a private American security company, and you are tasked with securing our military bases and Embassies overseas in countries like Afghanistan and Iraq. Many loud and hazardous noises can cause damage to your hearing.  Employees in these kinds of positions are exposed to loud noises that include mortar attacks, rocket attacks, small arms fire, car bomb explosions, heavy machinery, and alarms. These loud sounds can often over time damage and deteriorate your hearing. Are these types of injuries covered under the Defense Base Act? Second example, assume you work on building ships in the USA and due to loud noise your hearing has declined. Eventually your spouse tells you that you can’t hear and you want to know if you can file a claim. The answer is yes.

Second: Under the Defense Base Act and/or Longshore Act, there are typically two types of injuries: scheduled and unscheduled. Scheduled injuries are injuries listed under Section 8(c) of the Act to which a fixed, or scheduled, disability award (amount of money) is determined and paid. Hearing loss falls under Section 8(c)(13) as a scheduled injury and has a fixed compensation determination. You need to get your hearing tested and use that report to file a claim for monetary benefits. 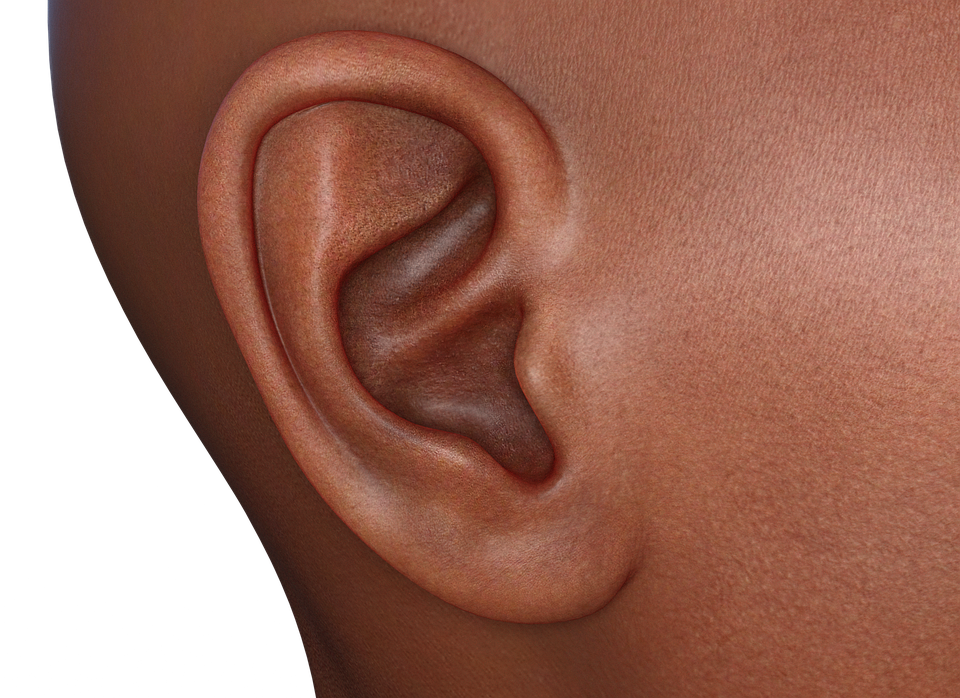 Third:  What is my hearing loss worth? Compensation for total loss of hearing in one ear is fifty-two (52) weeks and compensation for total loss of hearing in both ears is two hundred (200) weeks. How much loss you have in your hearing can be determined by the results of an audiogram. Next the calculation is made to find out how much compensation you could be entitled to based on your average weekly wage while working for your employer. Let us say for example you worked earning roughly $1,000.00 per month. This would result in an average weekly wage of roughly $230.77 ($12,000 per year divided by 52 weeks). The proper compensation rate would be two-thirds of your average weekly wage, so in this example, the compensation rate would be $153.85. Now let us say, by calculating your audiogram, that you have suffered a 30% loss in both of your ears, also known as binaural hearing loss. To determine how much you could be entitled to for compensation, you would take the 200 weeks (as indicated by the scheduled list in Section (8) of the Act) and multiply by 30% which would equal 60 weeks. This means you could be entitled to 60 weeks’ worth of compensation at a rate of $153.85, which would equal roughly $9,230.40. We also litigate to get you hearing aids if you want them.  This firm prefers to have the benefits paid in a lump sum rather than every two weeks. END_OF_DOCUMENT_TOKEN_TO_BE_REPLACED