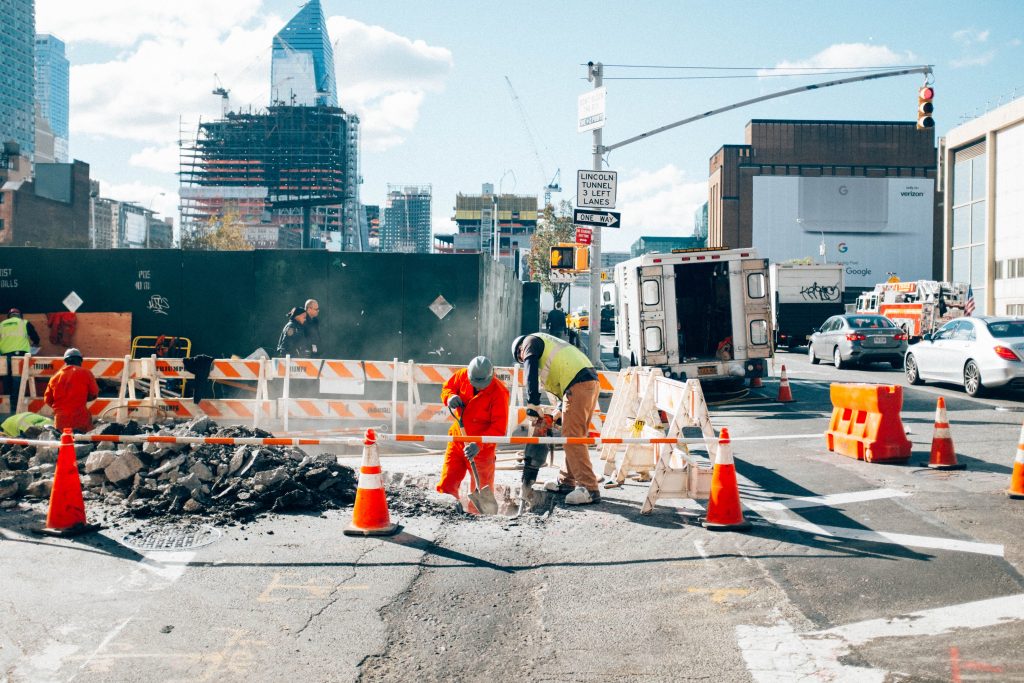 If you file a lawsuit for injuries in civil court outside of workers compensation, you may be able to seek additional compensation for your pain and suffering as well as loss of earning capacity in the future. In workers compensation cases, you are limited to medical treatment with workers’ compensation doctors and lost wages at 2/3rd of your weekly pay until re-employed. END_OF_DOCUMENT_TOKEN_TO_BE_REPLACED