A Personal Injury, Workers' Compensation and Defense Base Act Law Firm Fighting for the Injured.
Home
Articles
Florida Car Accident Articles
Receive Uninsured Motorist Benefits When You Are Injured Out Of Your Car ... Even Injured Out Of State! 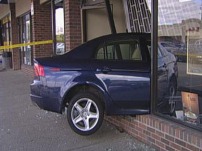 I see many individuals who do not realize that their Uninsured Motorist coverage can pay them for an out of state injury. This is true even if you are not in your car. I want to give you an example of this:

I recently settled a case for over $200,000 where the gentleman had been injured two years earlier while traveling out of state. He was standing outside his friend's vehicle while his friend was attempting to move an object with his truck. The object struck my client, resulting in serious injuries. He never thought he would be eligible for Uninsured Motorist benefits because he was not in his car and in fact, his car was in another state at the time of his injury. 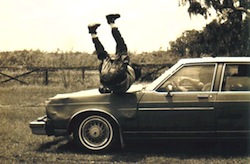 So remember, always make sure you have Uninsured Motorist coverage -- it can help any time you or your family is injured in a car accident -- whether you are in that car or not! Even though your PIP (Personal Injury Protection) may not pay because you're "out of state, out of car, out of luck;" with Uninsured Motorist coverage, you are still in luck and can get benefits when you are out of state.